Seafood is among the most coveted delicacies in any restaurant in the world. In Restaurante La Marea we are specialized in bringing to the table the best quality seafood, bought fresh and daily in the fish market and offering, therefore, what the fishermen have brought to our markets. Although when we refer to shellfish we think directly of prawns, shrimps, prawns, lobsters… technically the term shellfish also refers to all mollusks such as mussels, clams, cockles, and so on.

Types of seafood in Spain

Since it is a seafood product, the species of shellfish present in each country change substantially depending on the waters from which they are extracted. In Spain we can differentiate two types of shellfish, the one extracted in the Mediterranean Sea and the one extracted in the Atlantic and Cantabrian part of our country. For this reason seafood is present in almost all the Spanish geography, both in the north and in the south, differing only in the type of product and the way to prepare it.

The most common types of seafood in Spain are mussels, lobster, prawns, clams and spider crab. However, these species are not found throughout the year, but their consumption should be limited to the life cycle of the animal. Next we are going to see what type of seafood we can find depending on the time of the year in which we are. 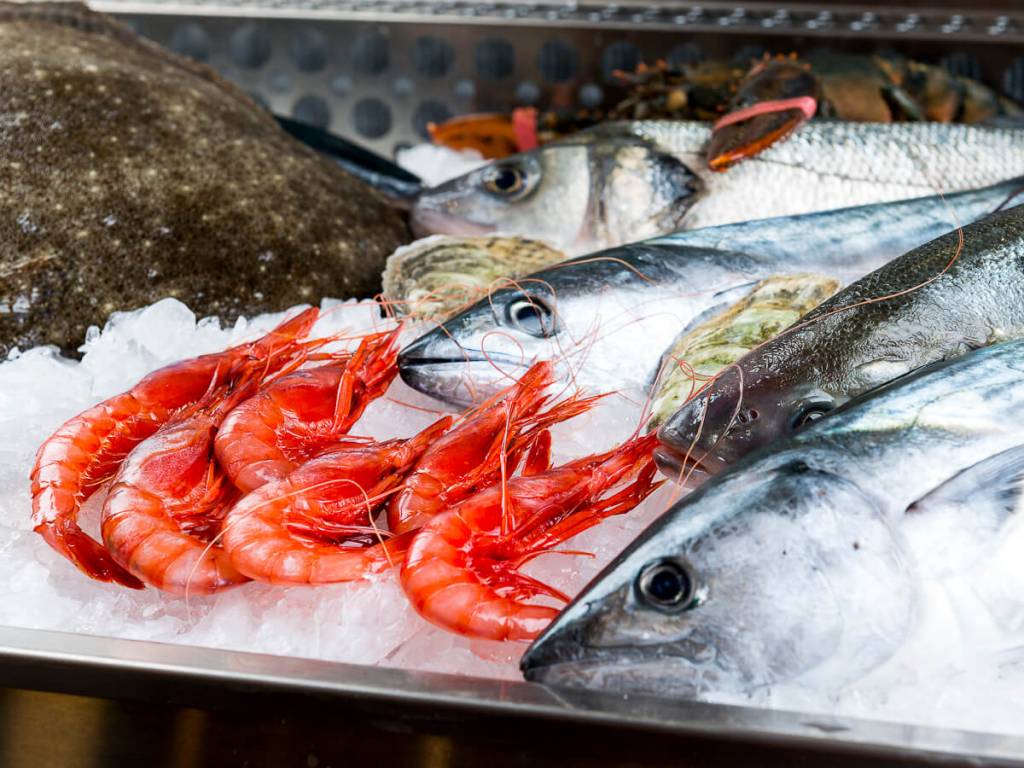 Types of seafood by season

As we have said, there are also clear differences in the type of seafood that can be found in the fish markets depending on the time of year in which we buy it. For example, our seafood letter uses the seasonal seafood that best suits.

During the coldest time of the year it is common to find abundant crabs, clams, santiaguiños, nécoras, shrimp and oxen de mar. Although for Christmas it is very common in Spain to eat shrimp on Christmas Eve, most of these come from warmer climates or are shrimp that have been caught in autumn and then frozen.

Winter is also a time for company dinners and important events, so the group menus that offer seasonal seafood are usually very well recommended.

In spring it is very common to find Norway lobsters, clams and oysters, although the latter are cultivated in a very residual way in our country. There are other countries such as France, where oyster cultivation is much more common and abundant.

Summer is the time of year that offers the greatest variety of seafood, as the rise in water temperature implies an explosion of life at all levels. In summer we can easily find mussels, clams, razors, lobsters, lobsters and barnacles. 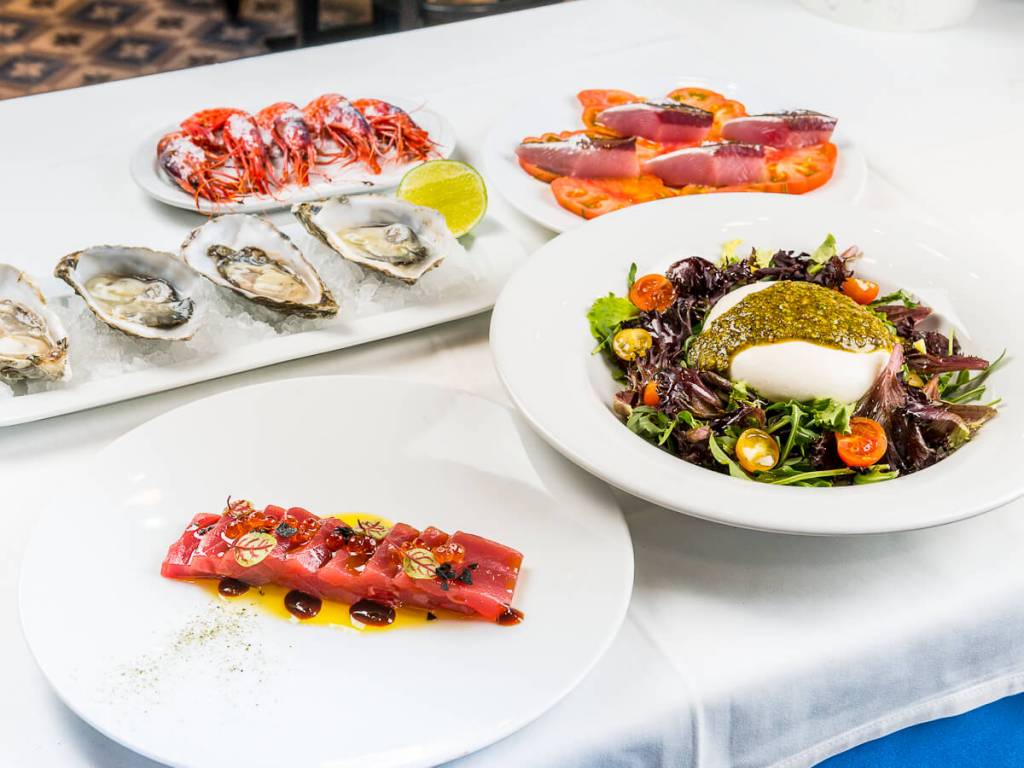 When temperatures start to drop it is time for the harvesting of certain species of shellfish that have matured throughout the summer. The most common are shrimp, zamburiñas, scallops and cockles. The latter are widely harvested during the low tides of the autumn months.

For this reason, our restaurant on the beach of Barcelona strives to offer the best seafood to suit the season and needs. Always offering quality and good service.