How do you know which are the tastiest fish?

At Restaurant La Marea we have a wide range of fish and seafood from local fishermen from the fishing ports closest to the city of Barcelona. For this reason we can boast of knowing which are the most delicious fish on the market. In this article we will try to list and classify the different types of fish according to their taste.

All species of oily fish are considered among the most delicious in the world. The reason is that oily fish, also known as fatty fish, is the type of fish that has the most intermuscular fat, influencing the final taste of the product.

Intramuscular fat not only improves the taste in the case of fish, but is also very important in cured meats and sausages. For example: the world famous Iberian ham is much tastier than other species of ham because the Iberian pig breed contains much more intramuscular fat than other breeds. Similar cases occur with the veal, the best example being the Black Angus veal.

Going back to fish, the most famous blue fishes and those that boast of being the most delicious are tuna, bonito, swordfish, sea bass, and sardine. All of these fish species are considered blue fish because the greater amount of intramuscular fat influences the color of the meat, which tends to have bluer hues.

Unlike oily fish, white fish contains a percentage of intramuscular fat that does not exceed 2 %. This lower fat content influences the final taste, and fish are usually much softer on the palate.

The most famous white fish are anglerfish, hake, sole and cod. Because of its slightly lower fat content, white fish is also easier to digest than oily fish. 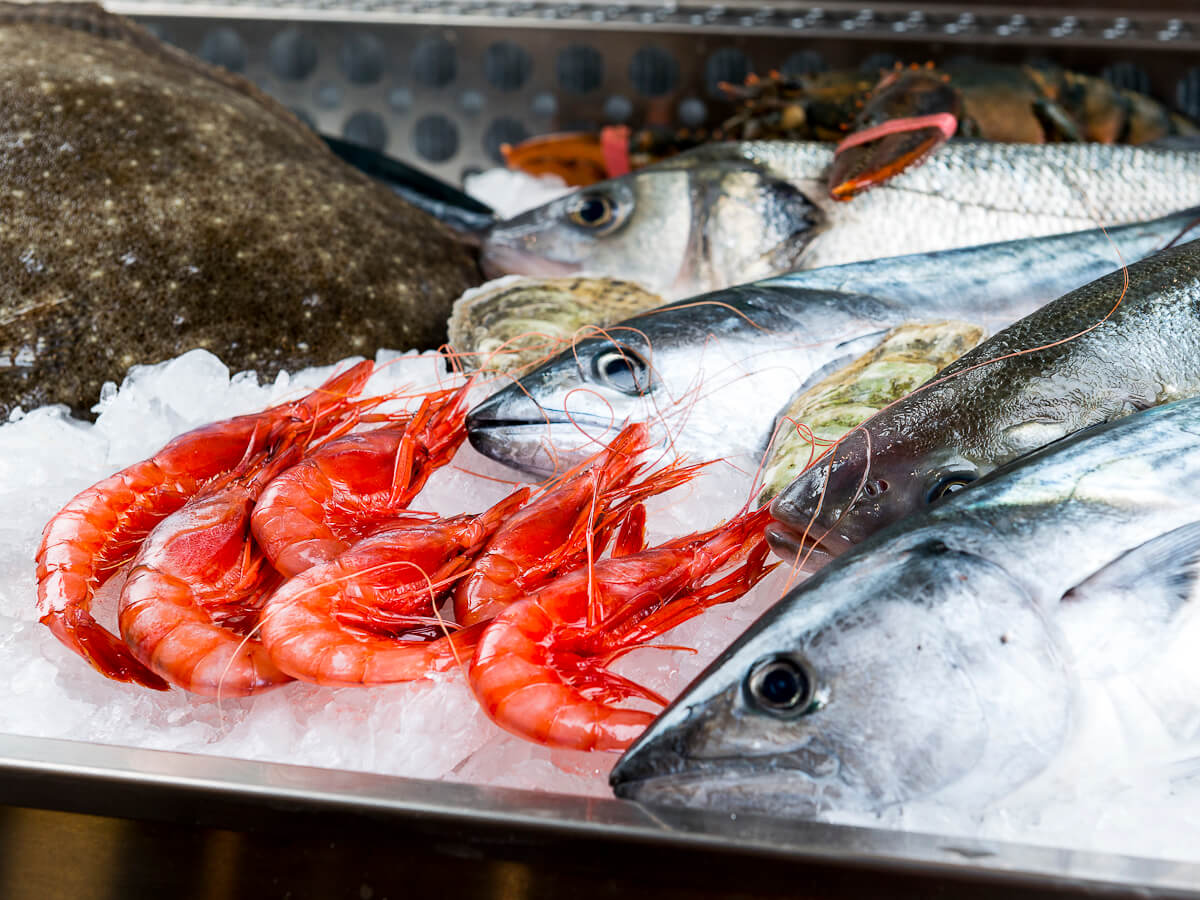 The preparation of the fish influences its taste

Although the fat content of the fish is one of the variables that most influences the taste of the meat, the way it is prepared is also very important in order to enhance the taste of the product. Similar case according to the type of seafood since fish is also a product that must be taken care of with special attention.

Extremely tasty dishes can be achieved using white fish, for example by adding vegetable fats such as olive oil and slow-release carbohydrates such as potato.

One of the best examples of a dish prepared with white fish that is very successful is that of baked monkfish, which is prepared precisely with white fish, fresh vegetables and olive oil.

Fresh fish all year round

At Restaurant La Marea we offer our guests the best fresh fish from the fishing ports closest to the city of Barcelona. Since we are a restaurant on the beach of Barcelona, we are committed to the local product, quality and proximity. 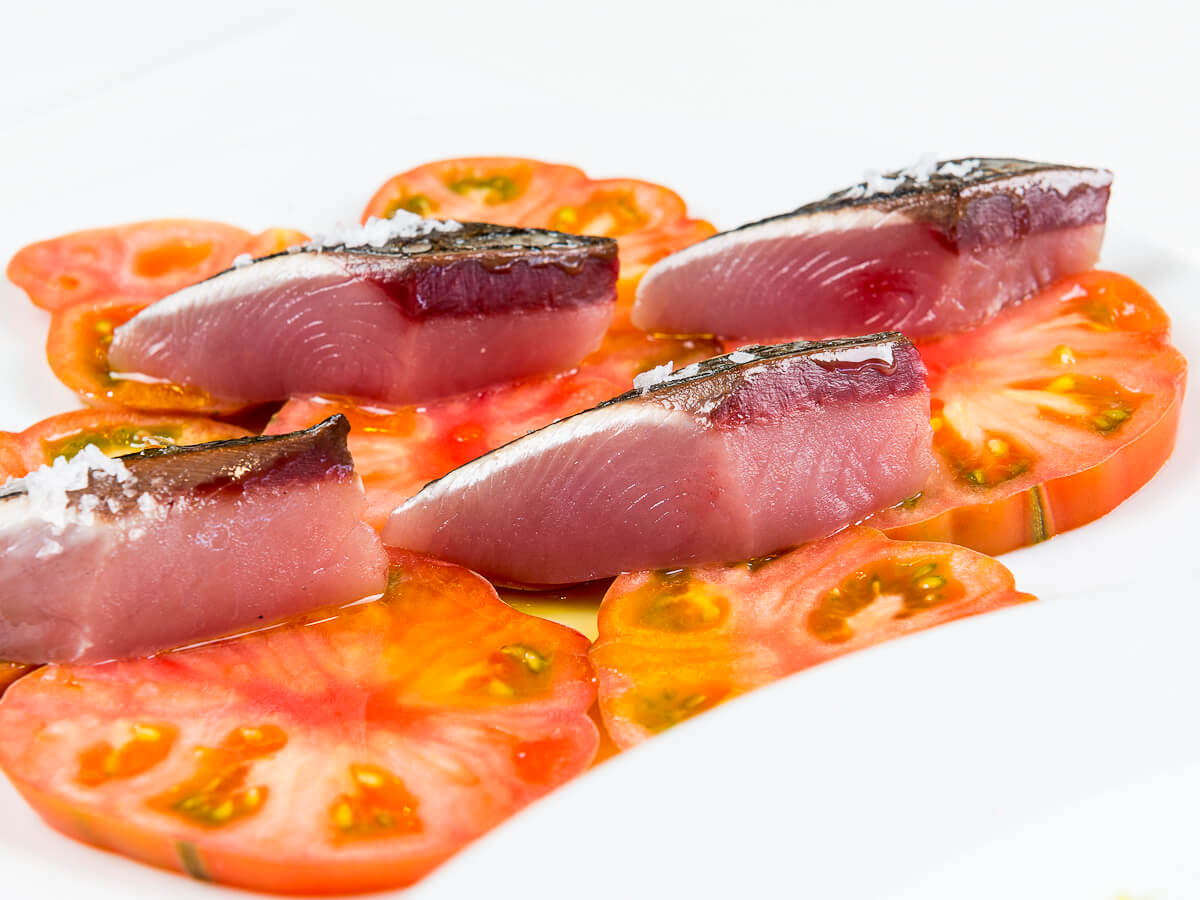 In our menu you can find fresh and tasty seasonal fish prepared and cooked using the best techniques to maintain all the flavour and properties of the product.